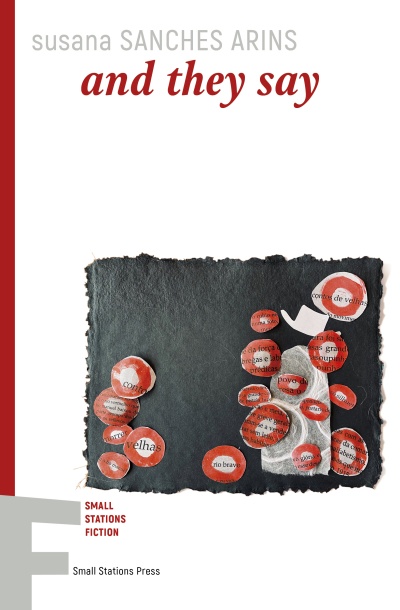 and they say is a dazzling piece of writing by contemporary galician writer susana sanches arins. suffering is a black stormcloud on a sunny day. the trouble with remembering is it can cause damage. but it can also heal. the translator of this book, the north american professor kathleen march, suggests that and they say (seique in the original galician) is its own genre and what really matters is telling (recovering) the truth. it is a story of betrayal, unspeakable cruelty, and the odd (breathless) act of compassion. it is the recuperation of the collective memory of the spanish civil war (1936-39) and its aftermath, when fugitives were caught and bodies thrown into ditches, when it was dangerous to answer your door at night. it is an essay that records testimonies, acknowledged and anonymous, of some of the dark nights that characterize this period of spanish history. it is poetic (if poetry can be cruel). it is also tragic, down to the repeated appearance of the chorus, which seems to reflect on, to reinforce, the central message: memory can be painful, but it is best acknowledged, so that the mourning can take place and the survivors can move on. this book, expertly collated, is a masterpiece of writing on the spanish civil war, an essential piece in the puzzle of those years.

Structurally innovative and candid in what they convey, the short passages that make up and they say take on a greater weight over the course of this narrative. This is a book that avoids easy categorization; instead, it pushes forward into history and memory, on its way toward disquieting truths.