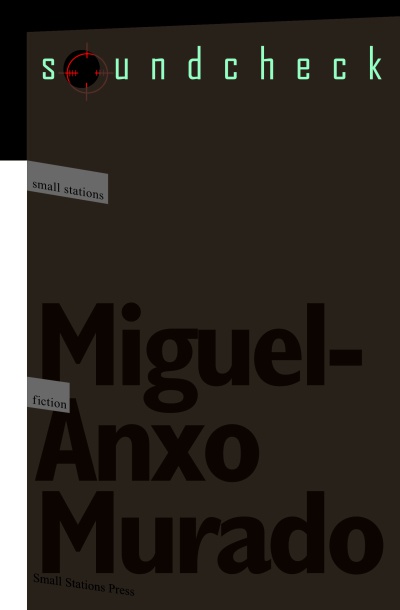 SOUNDCHECK: TALES FROM THE BALKAN CONFLICT

The death of a foreign cameraman outside Karlovac, the threat of Serbian snipers in Zagreb, a massacre of village peasants by guerrilla fighters, a young Croat who joins forces with a Serbian scrap merchant and is caught up in a confrontation with Gypsies competing for scrap metal left over by the war… The stories in Miguel-Anxo Murado’s Soundcheck: Tales from the Balkan Conflict focus on the hostilities between Croats and Serbs during the 1991 war in Croatia. Told with chilling brevity and disarming intensity, the stories bring to life a conflict the author himself covered as a foreign correspondent and are based on real-life events or conversations that took place during the war. Miguel-Anxo Murado, a regular contributor to The New York Times and The Guardian newspapers, is known for his fiction based on his experiences as a journalist in war-torn regions of the world, from the ex-Yugoslavia to the Middle East. Inspired by fleeting conversations or poignant scenes, he draws universal lessons about the nature and ultimate destiny of humankind.

Murado captures all the pointless futility of war amid these 117 pages. And then some. Perhaps part of the reason being: it’s the unspoken which shouts the loudest.

Murado writes each story with the solid prose of a seasoned journalist – treating the protagonists pitilessly, perhaps because this is a place and circumstances his characters have chosen for themselves. Absent are abstractions like valor, honor, brotherhood, and duty. Murado seems intent on sapping his stories of any adrenaline-inducing action, instead placing all his focus on the toll a conflict like the Bosnian War takes on the individual.