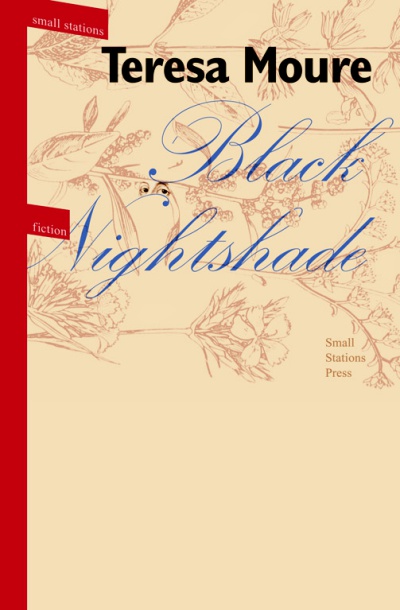 Einés Andrade is a doctoral student whose studies center on the figure of the French philosopher René Descartes. But when she is only seven or eight, she is sent to the attic for calling her great-grandmother a monkey, and there she discovers a hutch, a large chest, from which emanate the scents of various herbs and fruits. She also discovers private papers belonging to Queen Christina of Sweden and a certain Hélène Jans, a herbalist and healer of Amsterdam. Digging deeper, she discovers that the two women shared a common passion. In 1649, Christina of Sweden invited Descartes to her court to give her lessons in philosophy, but he was reputed to have caught pneumonia and died in February, 1650. Before that, he had an affair – only once, as he claimed – with the maid of the bookseller in whose house he was staying in Amsterdam, Hélène Jans. She became pregnant and gave birth to their daughter, Francine, who died at the age of five in 1640. Fifteen years later, Queen Christina and Hélène meet to exchange impressions and ease their nostalgia. They strike up a correspondence in which Christina urges Hélène to continue her work on an artificial language, a language that can be easily learned and will serve to promote communication among different nations and prevent war. Hélène also puts together a recipe book, called Book of Women, in which she gives various remedies that can be used to alleviate pain in childbirth, to improve one’s appearance, to attract a lover… Before she dies, she hands down her knowledge, the recipe book and her private papers, to her adopted daughter, Agnes, a distant ancestor of Einés’s. Einés decides to abandon all research on rationalism and to devote her time to writing an account of these women whom Time has forgotten. Black Nightshade, which could just as easily have been titled Chest in the Attic, Patchwork Quilt or Scent of Raspberries, is an emblematic work by a leading writer of her generation, Teresa Moure, and was awarded the Xerais Prize for Novels in 2005.