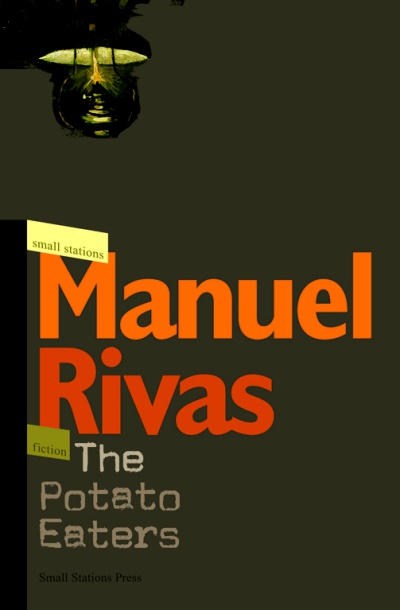 Sam is a drug addict with a sense of humour. One particular escapade lands him in hospital, where he makes friends with the old man in the adjoining bed and becomes progressively enamoured of the nurse Miss Cowbutt’s unsung qualities. In an attempt to wean him off his drug habit, his elder brother, Nico, takes him to the village, Aita, where their grandmother lives, a world far removed from the distractions of modern life, in which even the silence seems animate. He meets up with Gaby the single mother and Dombodán the collector of discarded items. He also becomes acquainted with a slippery customer named ‘Sir’ who takes refuge in the radio set in the attic. A host of colourful characters – from Tip and Top to the ‘relentless lady’ – populate this tale, which pits a victim of zero expectations against the haunting traditions of the village.

From the opening gambit that revolves around drug addiction with a sense of humour – in which the protagonist is more than attracted to what sounds like a well-stacked nurse by the name of Miss Cowbutt (great name, somewhat reminiscent of Eddie Izzard’s Mrs Badcrumble) – the reader instinctively knows s/he is in for a quintessentially robust ride of a journey… The Potato Eaters… is witty, satirical, and like a lot of the Galician author’s writing, prone to going off on totally terrific tangents.

Rivas’ style here is to use short vignettes as the course of the novel, each chapter is a snippet of Sam’s life with titles like Miss Cowbutt, the nurse that captures his eye whilst in the hospital… It is also full of poetic pieces from Rivas worth discovering as a piece of early fiction from a great voice of Galician fiction but also a poet as well.