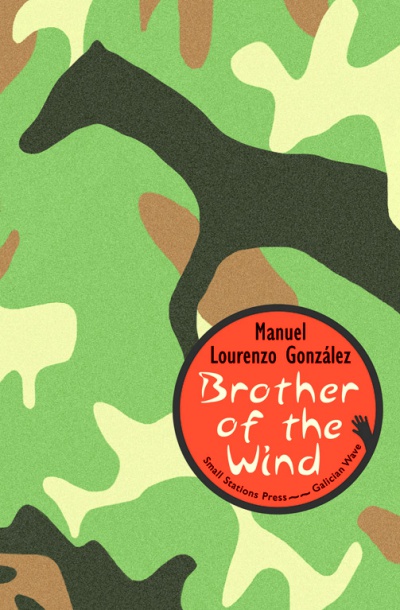 BROTHER OF THE WIND

Khaled is an Iraqi boy, a member of the Koblai tribe, growing up in the village of Qhissa Hanni in the mountains of north Iraq. He has left school to look after his family’s flock of sheep, but his father and the local schoolteacher think he has the makings of a writer, so they give him a notebook in which he records his aspirations, events in the village, the life of his family, his wish to own a horse which he will call ‘Ahu al-Rih’ or ‘Brother of the Wind’, his secret engagement to the mayor’s daughter, Amrah, so secret that even she doesn’t know about it, the time when he and a friend go frog hunting and slip a couple of frogs into the midwife’s bag, causing havoc when the midwife is due to assist in the birth of Ilaisha’s son… The book is presented as a series of letters which Khaled writes to the son of a European archaeologist, Dr Meira, nicknamed ‘Al-Galego’, who has taken up residence in the village in order to pursue his archaeological studies and because he has grown fond of the Iraqi way of life. But the invasion of the country in 2003 by the United States and its allies casts a heavy shadow over this remote village and its inhabitants, who struggle to come to terms with the issues that are at stake and who will have to draw on all their reserves of courage and strength if they are to survive. The war will bring tragedy to the village and will force Khaled to undertake a journey he has never imagined before, to the heart of the country’s capital, Baghdad. This is a journey of principle, of courage over fear, of faith and friendship, of self-sacrifice, that will change Khaled’s expectations forever.