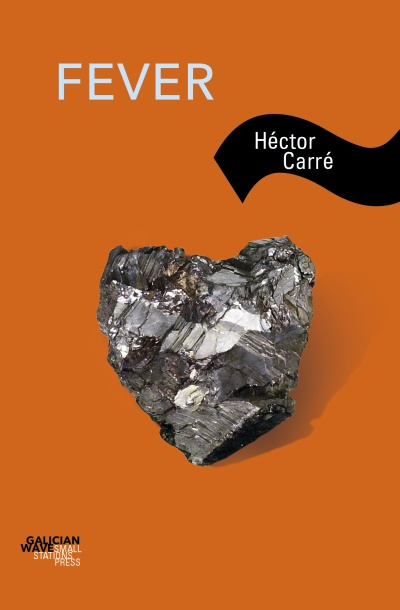 Wolfram (or tungsten), because of its hardness and high density, was an important raw material for the arms industry during the Second World War. The main European source of this element was Portugal, which was therefore put under pressure by both the Allies and the Nazis, but Galicia in north-west Spain, sitting on top of Portugal, was also an important source. Hence the ‘fever’ referred to in the title of this book. Not only did the Germans set up official mines in Galicia to extract wolfram, but there were lots of unofficial miners hoping to make a quick buck. Carmucha’s father, Matías, had been roped into becoming the president of the Casino Club in Noia, a small coastal town twenty miles west of Santiago de Compostela, making him part of the establishment, but Carmucha is her own woman and she prefers to sell to the English. This will bring her into conflict with Yellow, a civil guard with his finger on the pulse of the illegal trade in wolfram, who doesn’t like his interests being interfered with. It will also bring her into contact with an English agent, Colin, who offers her a much higher price than that being paid on the market. Against a backdrop of Allied-Axis conflict, in a Spain under Franco’s dictatorship, Carmucha will need to walk a very fine line between opposing interests if she doesn’t want to end up dead in a ditch. She will need to do this with or without the support of her father, with whom she has a difficult relationship and who always seems to want to rein her in.