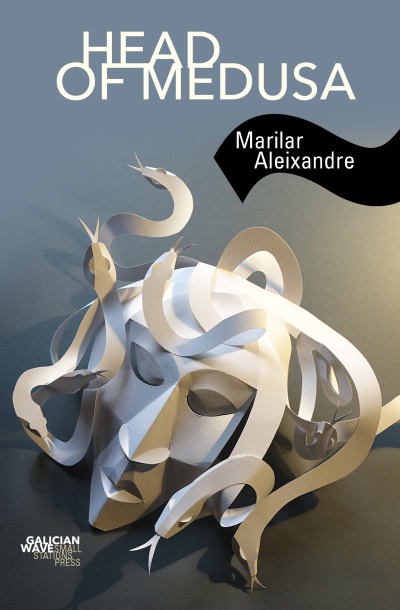 The Roman poet Ovid’s famous book of poetry Metamorphoses contains a succession of women who are changed into something else after they have been raped. One of these is Medusa, the Gorgon, daughter of the sea deities (and also siblings) Phorcys and Ceto. She is reputed to have been a ravishingly beautiful maiden, with striking hair, who received the attention of many suitors. She was raped by the god of the sea, Neptune, in Minerva’s temple. In anger at this desecration of her temple, Minerva turned Medusa’s hair into serpents and made her face so terrible to behold that it would turn any who looked at it into stone. The Greek hero Perseus, son of Jupiter and the mortal Danaë, was sent by the king of Seriphos, Polydectes, who desired Perseus’ mother and wished to get Perseus out of the way, to behead the Gorgon. For this purpose, he received help from the gods: a shield of polished bronze, winged sandals, an adamantine sword and Hades’ helm of darkness (or invisibility cloak). According to the myth, he beheaded her in her sleep and used her head as a weapon before giving it to Minerva. But who is the real victim here? Medusa suffers for her beauty. She is raped by a god and punished by another. People then avoid looking her in the eye in case they are turned to stone. And how does the myth of Medusa relate to two students in Galicia in their final year at school, Sofía and Lupe, who after a fancy-dress dinner, in the early hours of the morning, are picked up by two men and sexually assaulted? What will the reaction of their classmates be? Will they be prepared to look them in the eye? And how will the girls themselves respond to this assault in a society that may prefer to sweep its acts of indecency under the carpet and turn a blind eye? Head of Medusa is a story of wrongdoing, friendship, renewal and moral courage.